from Inside Food & Drink Magazine

Scotch whisky history has been made as the iconic ‘ghost’ distillery of Brora in Sutherland, Scotland, officially began production after its meticulous restoration was completed.

Having closed in 1983 during one of the most challenging periods for the industry, the reopening of Brora marks the first revival of a famous ‘lost’ name in Scotch and represents a major signal of confidence in the future growth of the category.

We have reawakened the distillery following a painstaking three-year restoration as part of a £35million investment programme that will also see the equally iconic lost distillery of Port Ellen on Islay brought back into production.

For decades Brora has been viewed as one of the lost icons of the whisky world. During its time of closure, the distillery and its whisky gained legendary status among whisky connoisseurs the world over.

The restored distillery will now safeguard a sustainable future for Brora, with the installation of a biomass boiler powered by sustainably sourced wood chips from Northern Scotland.

“This is a new dawn for Brora – a distillery that is a beautiful new jewel in the crown of our portfolio in Scotland. I am particularly proud that Brora will be a carbon neutral distillery entirely powered by on-site renewable energy. This marks a major milestone on our journey to invest in Scotland, its rural communities and the future of Scotch whisky,” said Ewan Andrew, President, Supply and Procurement.

With stunning attention to heritage detail, the 202-year-old Brora stillhouse was taken down and rebuilt stone-by-stone exactly as it was when new in 1819, but now fit for another two centuries of production. The original Brora two classic copper pot stills were refurbished by our skilled coppersmiths.

Brora Master Distiller Stewart Bowman, who is a native to the Sutherland town and whose father was the last exciseman at the distillery, officially marked the launch by opening the Brora wildcat gates and filling the first cask of Brora spirit in more than 38 years.

“In 1983, my father wrote in an old distillery ledger ‘Commencement of Brora Distillery silent season (undetermined period)’. Growing up in the village we often wondered whether Brora would ever return, but today we filled the first cask. It is with great pride that I can now say to my father, the Brora community, and all the ‘old hands’ that worked at Brora and helped to craft a legendary whisky, that the stills are alive and we are making Brora spirit once again,” said Mr Bowman. 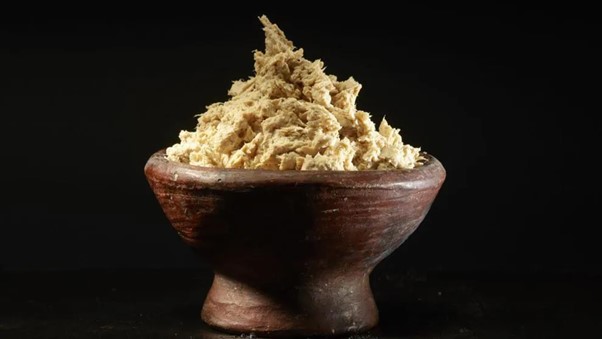 Unilever steps up plant-based protein innovation in partnership with ENOUGH 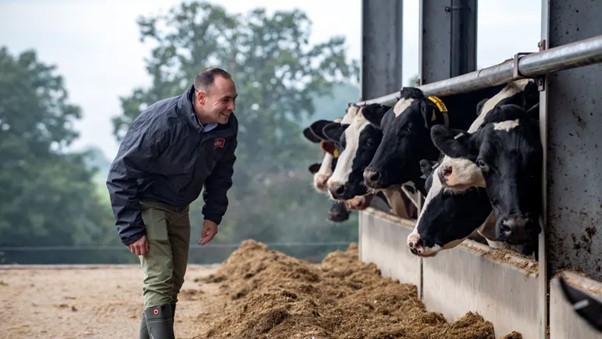