from Inside Marine Magazine 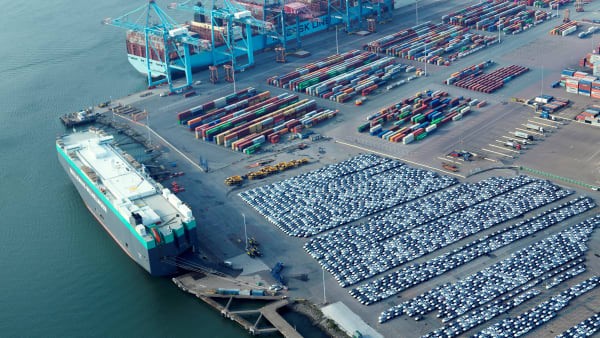 Wallenius Wilhelmsen ramps up in Gothenburg

Wallenius Wilhelmsen, one of the world’s largest ro-ro carriers, is investing heavily in the Port of Gothenburg, with increased frequency and more destinations to and from the port.

The move is an incisive response to increased demand from the market for vehicles as well as breakbulk and project loads.

After a challenging year with Covid-19 there is a glimmer of light at the end of a longer tunnel than was anticipated, particularly for large parts of industry. Wallenius Wilhelmsen is just one of many companies in the transport sector that have been affected.

“After a rough patch during 2020 we now have vessels in our global fleet back in traffic globally. Today, demand is bigger than in a long time and our vessels depart fully loaded,” said Nikolai Nymoen, General Manager at Wallenius Wilhelmsen in Sweden.

Apart from the odd cancellation, the departure frequency in Gothenburg generally remained at four per month throughout the pandemic. During the spring, the number rose from four to six per month, with new departures opening up new destinations.

A new addition is that Wallenius Wilhelmsen now offer direct services from the Port of Gothenburg to the west coast of the USA, including ports such as Port Hueneme and Tacoma.

“We are expanding our offering in response to the market. The situation is looking bright with increased volumes among our contract customers and more enquiries on the spot market. There is considerable pressure and high demand, and we are doing our utmost to ease the situation by expanding our service schedule,” said Mr Nymoen.

Wallenius Wilhelmsen was already operating direct services from Gothenburg to New York, Brunswick and Charleston on the east coast. Also, the shipping line offers six sailings per month to New Zealand, South Africa, South America and Central America via transloading on the continent.

Wallenius Wilhelmsen operates a number of the world’s largest and most modern LCTC vessels. The vessels can carry up to 8,000 CEU and are also ideally suited to bulky project loads, an area in which Nikolai Nymoen says there is a growing demand.

“We can handle virtually any load up to 12 × 6½ metres and weighing up to 320, which is the ramp limit. This covers most loads, ranging from large plant components and generators through to trains and helicopters – and everything in between. We also have the capacity to lift loads on board the weather deck, where we carry wind turbine blades and other equipment that are difficult to roll on board on the stern ramp,” said Mr Nymoen.

Wallenius Wilhelmsen’s vessels moor at Logent Ports and Terminals, which handles much of the Port of Gothenburg’s transoceanic ro-ro-traffic and the growing volume of project loads, including bridge sections. Logent Ports and Terminals has worked with projects loads a great deal during the past year, driven in part by the major infrastructure projects that are becoming a growing feature of the city of Gothenburg.

“The port as a whole has moved forward during the past year, particularly in the handling of project loads. Wallenius Wilhelmsen’s investment in Gothenburg is entirely in line with our ambition to consolidate our position as the optimal port for vehicle transport, project loads and breakbulk, and where we have identified significant growth potential,” said Richard Mellgren, Senior Business Development Manager at Gothenburg Port Authority. 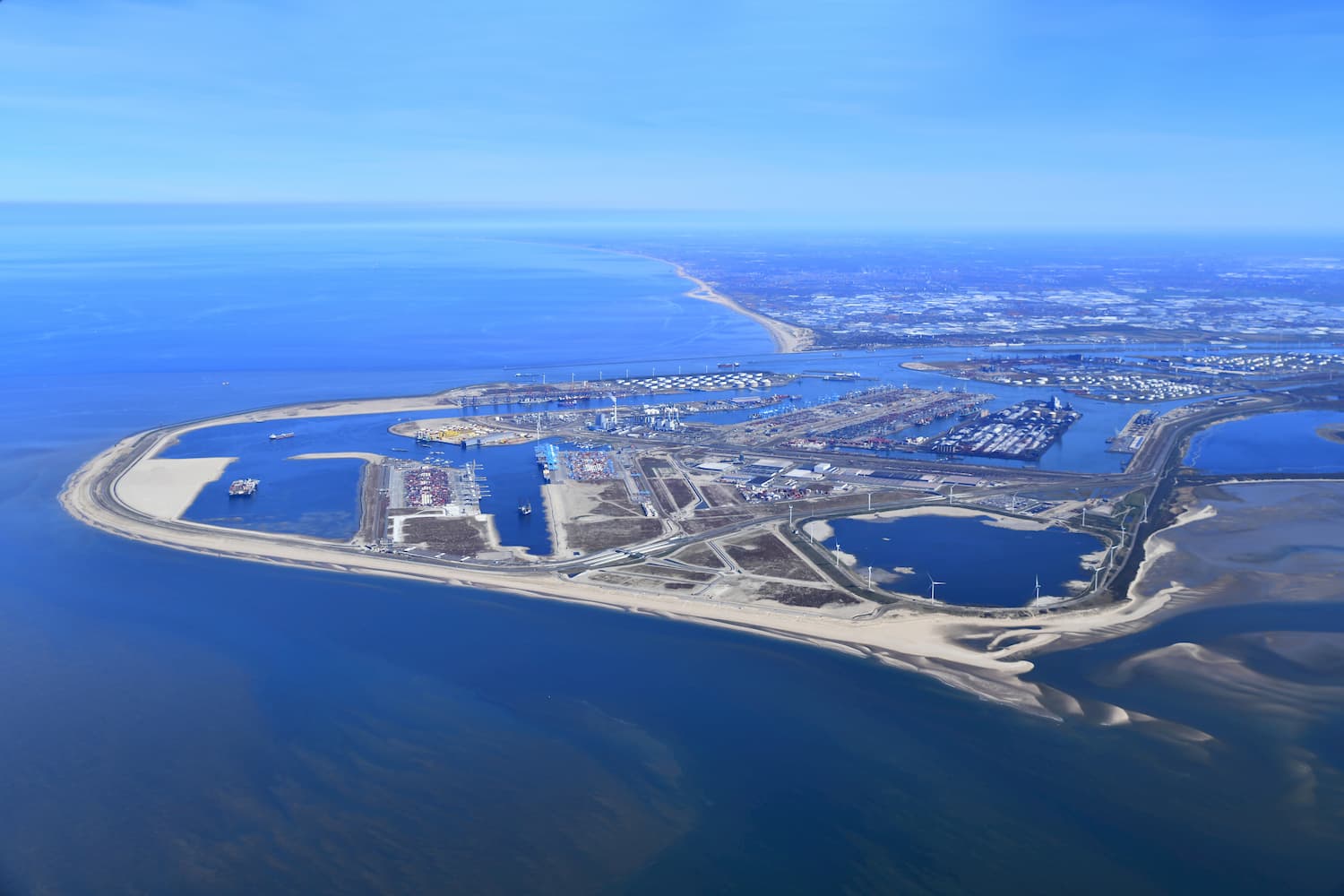 Wallenius Wilhelmsen ramps up in Gothenburg 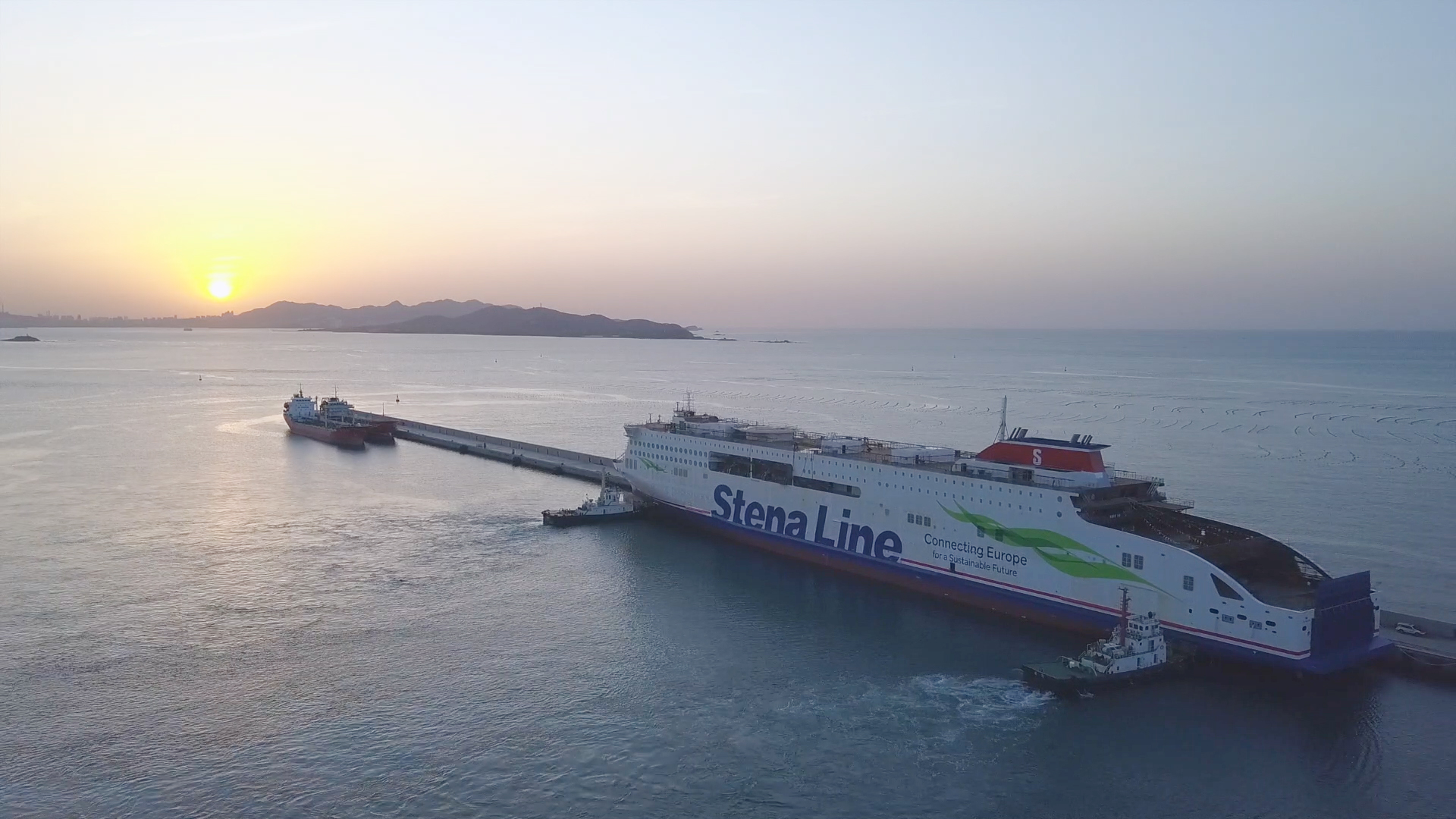